Most residential and commercial sewer systems that were installed under the concrete slab, prior to the early 1970’s, were constructed with cast iron. The life span of cast iron pipe is 25-30 years. Over time, the bottom of the horizontal pipe “channels” away or literally disappears due to the flow of water through the ferrous cast iron pipe. The pipe channeling exposes the soil below the pipe, which leads to soil erosion creating voids below the original drainage system that can cause possible foundation settling of the structure above the piping system 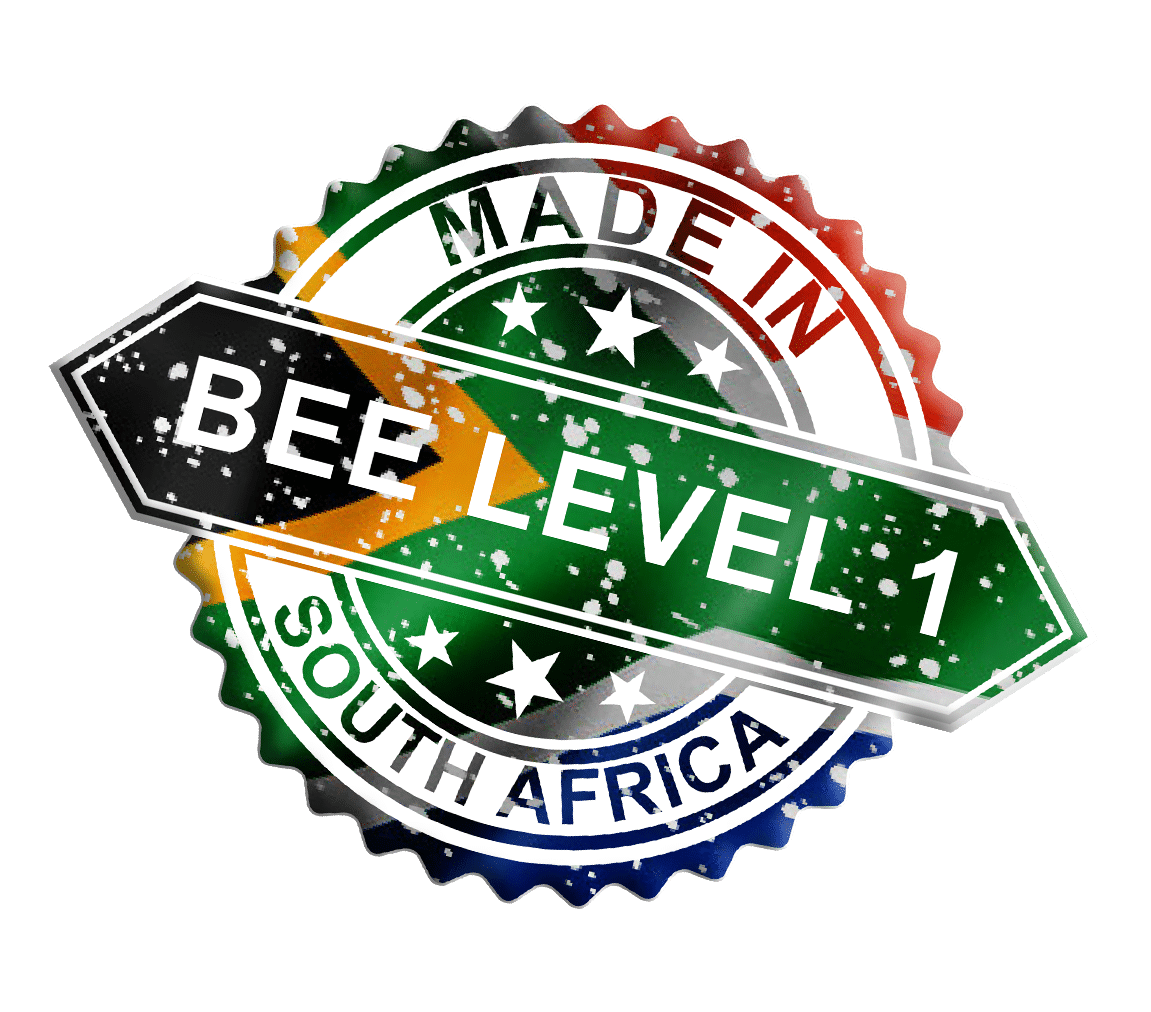